Art is not meant to be kept in a box; it should flow into different aspects of life as well. A prime example of this artistic way of thinking, senior Christa Prentiss infuses her art into everything she does in subtle and effective ways.
Prentiss is on the 2D art track with a focus on oil painting. Currently, she is working on a series of pieces for her 400-level oil class, she said.

“It’s largely a lot of personal work,” Prentiss said, “We choose a theme and create pieces within that theme.”

Prentiss places a large emphasis on the human figure in much of her work, which she describes as realism.

“I see what I want to do in my mind when I’m given an idea,” Prentiss said, in regard to her creative process. After her initial inspiration, Prentiss does many concept sketches in order to fully form her idea.

“Usually I just go for it and play with the idea as I’m working on it. It’s a very process-oriented approach to art,” Prentiss said.

Using this method, Prentiss has created many pieces she is proud of, including a recent oil painting featuring birds and glass bottles

In addition to studying 2D art at Whitworth, Prentiss maintains a busy extracurricular schedule. She has an illustration job, takes a painting class at another college and often works on personal projects.

However, being an artist is not Prentiss’ only career focus.

Prentiss is also studying pre-medicine. While art and medicine may seem to be polar opposites to many people, to Prentiss they are complementary disciplines.

Her heavy focus on the human figure in her oil paintings and her current illustration job have proven to be useful in her pre-medicine studies, because she is able to create medical illustrations, Prentiss said.

“Art is how I see things, for example, I illustrate things I learn in class because it helps me understand,” Prentiss said. In the medical field, it is essential to be able to visualize the process, especially during surgery and plastics, Prentiss said. 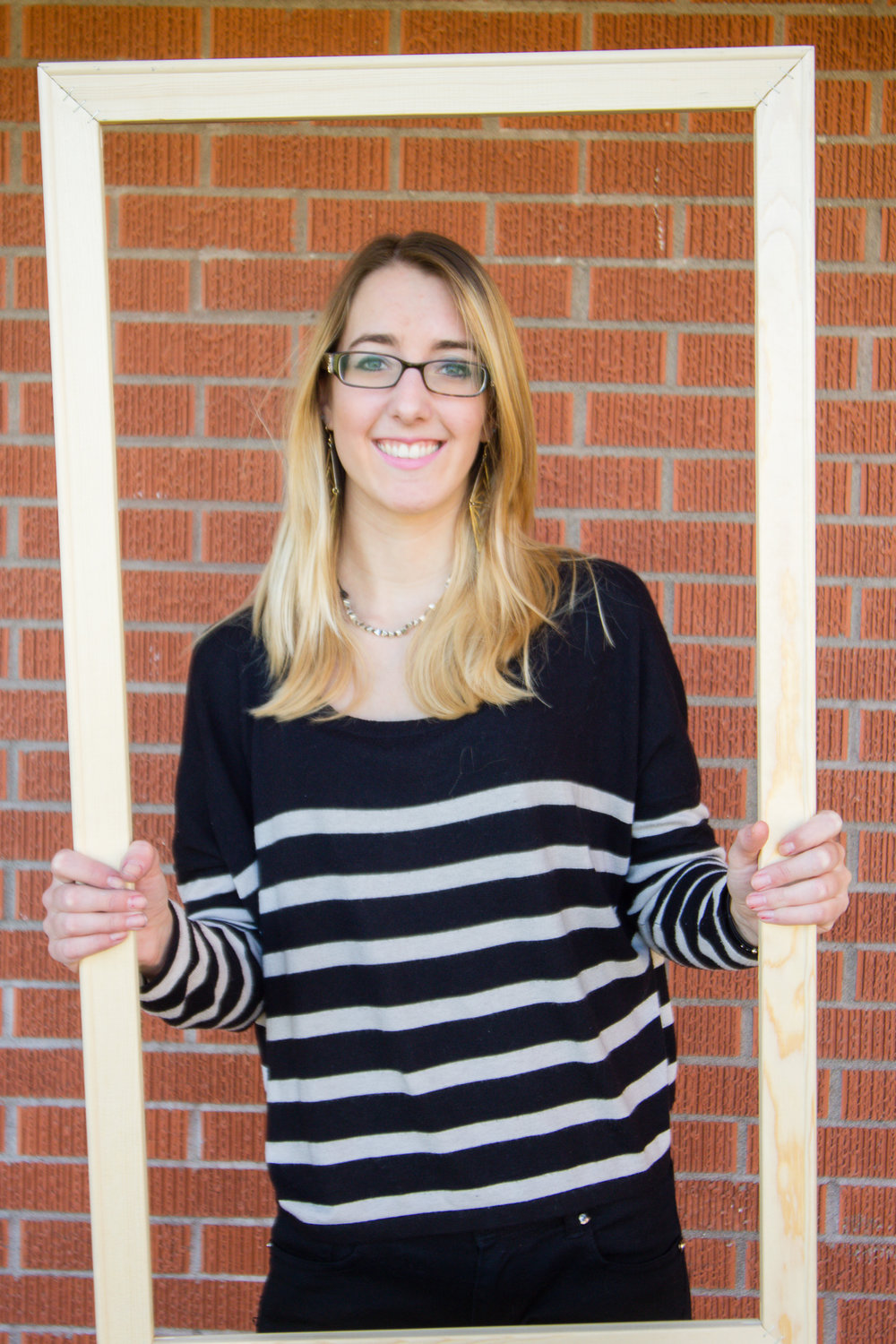 Her visualization and illustration methods transfer well to the medical field, which is generally thought to be based mostly on science and math.

“[Art] adds life and depth to our culture–it’s not dry. People for the most part are really visual, and so art plays into a fundamental aspect of being human,” Prentiss said.

Because of this reason, art is able to permeate every aspect of life and be in some way applicable to the majority of career choices.

“Don’t let someone else determine what your interest in art is,” Prentiss said, as advice to aspiring artists or those who wish to incorporate art into their various separate careers or activities.

Each person’s artistic style is unique and through it, everyone finds their own way to express themselves, because “art connects with people in a way other things cannot,” Prentiss said.

“I’ll use art in whatever my career ends up being,” Prentiss said. As Prentiss does, it is important to incorporate art and creativity into our pursuits, to remain connected and cultivated people.